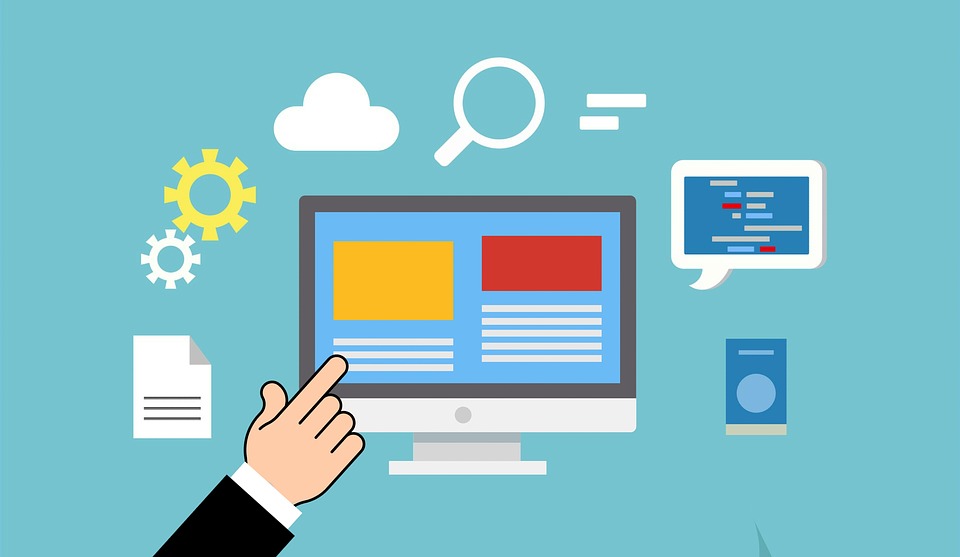 There was a time when things were simple and clear. We had Programmers do coding, System Admins do break-fixing, Architects do designing and planning. Everybody was aware of what they supposed to do and how to do. All had some level of clarity about their career progression and know what needs to be learned to boost their career to the next level. Almost everything was going well.

The situation changed with the introduction and development of Cloud Computing related technologies. Concepts like Containerisation and Server-less architecture promoted the pace of Automation, thus cutting cost and time to develope-deploy Applications without spending much on the underlying infrastructure. Small enterprises and startup companies hugely benefitted by this new development. Large organizations, those already invested heavily on both infrastructure and human resources took some time to reflect on their priorities and rethink the strategies. But soon they also followed the same path towards Automation and Cloud.

Most affected professionals due to this development are the System Admins like me. I baffled by the number of technologies that I need to grasp or at least understand where each fits in the new era of computing. There were many questions - Is it enough to concentrate on just Amazon Web Service(AWS) or do I need to study Azure and Google Cloud too? Do I need to learn Dockers, Kubernetes, puppet, and Ansible? Do I have to learn Python and Powershell? What about Artificial Intelligence(AI) and Machine Learning(ML)? Is it worth to invest some time to learn about those too? The common advice was to study Scripting and Automation at the same time learning more about Cloud, all became panic and irrespective of their profession everyone started to learn Perl, Python, Java, NodeJs, Powershell, Go, Dockers, AWS, GCP, AI, ML, ...

It took some time for me to clear up this state of confusion and to make a strategy of my own. I put some effort to understand each new technologies on a basic level, without trying to become an expert on everything - it was rather easy, just a search on Google revealed much of the information that required. This primary knowledge helped to picture the overall structure and components of the current technological structure. If I have enough opportunity to work on a particular technology and gain experience, I went on gathering more details about that subject by online training or through other materials. This was helpful to reinforce whatever learned by practicing, rather than just study and forget on the course of time.

However, I understood that it is not easy to grasp each and every technology popping up every day at the same time keep up-to-date with the ongoing refinements. It is also hard to identify the ones we actually need to focus on and attain expertise. But do we really have any other choice? I doubt it.